At Safer London we pride ourselves on building strong trusting relationships. It’s through these relationships that we achieve the greatest impact. Young Londoners often tell us that they don’t trust professionals. We aim to break down those barriers, forming bonds by letting them know we are there for them, whilst maintaining boundaries.

This is exactly the case with Safer London Housing and Support worker Jason, who worked with a young Londoner affected by County Lines. 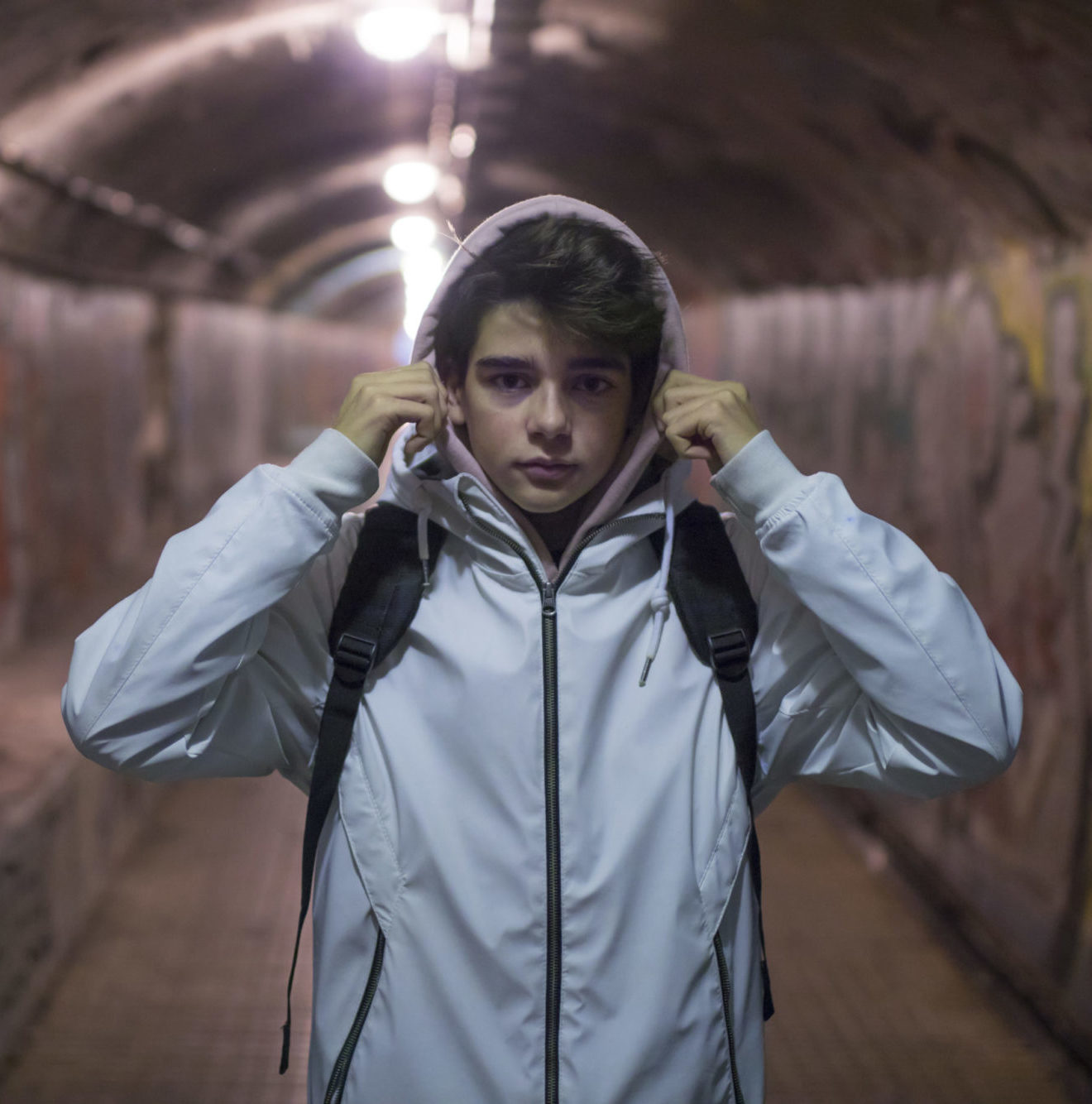 I was working with a 14 year old young Londoner who had a lot of issues surrounding him.

He was referred by social services and a lot of professionals had already been involved in his life for at least a year before I became involved.

He was referred to us based on having County Lines activity and suspected of being exploited by criminal gangs. You have to remember that this young man was 14.

When I first met with him, I knew I had to come in with a different approach to the other professionals. I believed that anybody who was 14 who was engaged with the level of criminality that this young man was, would most likely have a mindset of an 18 or 19 year old.

When I met with him that is exactly what he presented to me. He analysed me in the same way that I would be analysing a young person and their needs. I witnessed him seeing the kind of person that was walking into the room and how he was going to make me believe that he didn’t need my support. 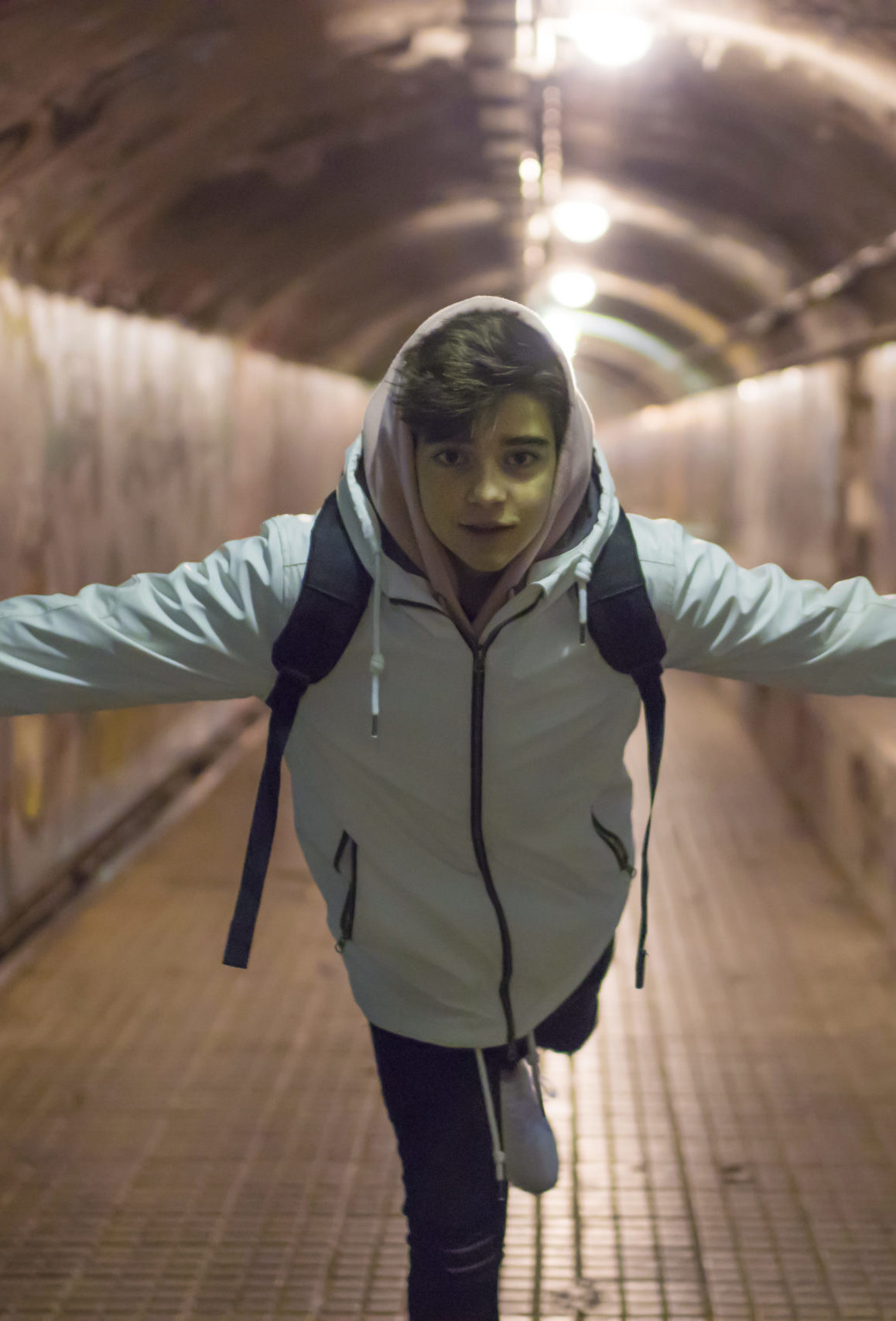 I decided to take a more of a peer mentoring approach with him. By that I mean that I gave him a bit of myself, a lot of the time.

A lot of the time he he would often sit down and brushed things off. For instance, one time he went missing for three weeks and when he returned he was like ‘yeah I was just chilling at my boys’. Everyone involved in the strategy meetings was accepting that answer – they were just grateful that he was back. To me that was not acceptable.

The approach I took was similar to some of his peers on the streets. I was somebody who wasn’t going to mollycoddle him and say ‘oh I’m so glad your back’. I said to him ‘Excuse me my brother, you’ve been missing for three weeks. We’ve been deeply concerned. We’ve been having meetings about you every day. Your mum’s been worried sick out of her mind and you roll up here three weeks later and say you’ve just been chilling.’

I told him ‘I think I need a bit more information than that. So going forward I know how to understand the issues you’re going through.’ After this conversation he was able to disclosure more information about why he was absent and where he had been.

Through this we were able to talk together about what we could put in place to make sure it didn’t happen again, or if he did to simply let someone know of his whereabouts.

It’s important to understand that this young Londoner felt like he was in this world where it was just him alone. Although he had numerous professionals and friends around him, he still felt he was alone. 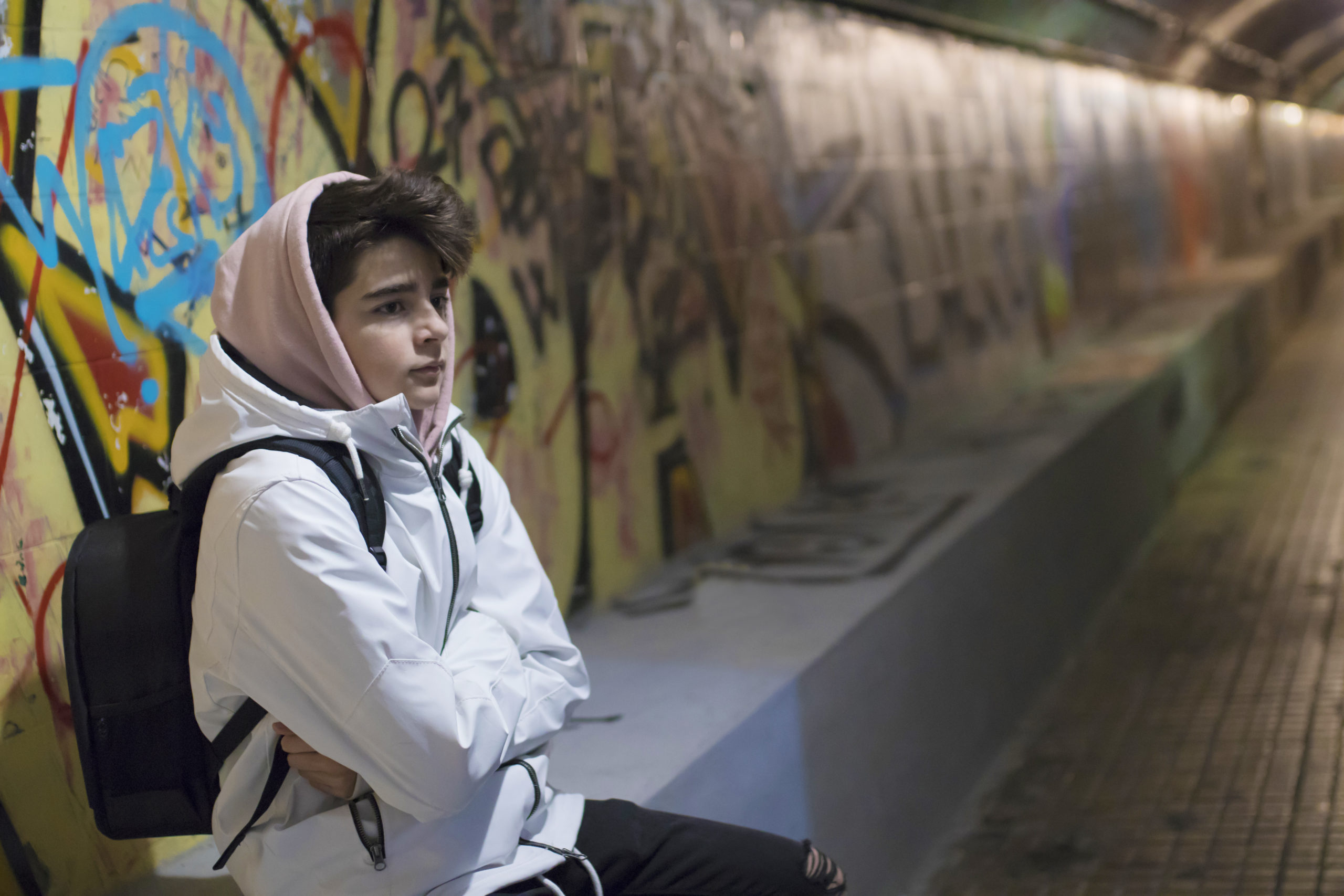 He trusted me, and once he trusted me that was it. I believe that was the difference between the other professionals. I think if all professionals took that approach and built that relationship first, rather than getting in there with that note book and focusing on what interventions to use, we could reach more young Londoners.

He would say things like ‘I just believe that I’m gonna die’.

We had several conversations and a lot of the time he would say things like ‘I just believe that I’m gonna die’ or ‘I’m gonna go the jail”. It hurts hearing someone say those things. However, at the same time it was good to know he could confide in me. I’d read the files, so I knew he hadn’t said that to any other professionals.

For a 14 year old to say that to me, I knew that he needed someone that he could at times could just have a conversation with. This young person needed someone that wasn’t’ going to lecture him and not to push him the direction he didn’t want to go. Not someone telling him what to do. I used to let him make his own decisions.

That’s very important. So many professional say ‘you need to do this’. I walk in and say ‘where is that you want to go in life?’ That makes them start thinking. I tell them that they don’t need to give me the answer right then, but at some point we need to know where were going. That empowers young Londoners to set their own journey.

There were numerous times that this young man wouldn’t show up to our meetings. I never took anything personal. He would tell me he was going to come and when I would speak to him ten minutes before our meeting time he would say he was coming. Then he would be a no show. However, I would always set aside his hour for him. If I said I was going to meet him at 12pm, I would not leave until 1pm. 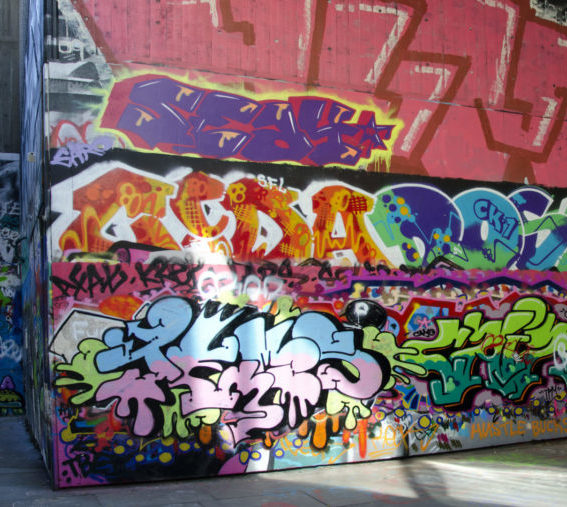 I believed that this young Londoner’s hour, was his hour.

I’d check my phone to make sure he was alright and if I didn’t see him, I would let him know the next time that I was just glad to be seeing him then. By me letting me know I was there for him regardless, our relationship was built.

Eventually I was able to help relocate this young Londoner and his family to an area outside of London. I went to visit him with the social worker to make sure everything we had put in place was sustainable.

When we arrived he was there – this was a young man who never spent a full day in his house. He was also excited to see me.

He ran down the stairs and I said to him ‘you’ve had a haircut’ Now, this was a young man that for the whole time I worked with him he never had a haircut. He responded ‘yeah, man’s living a citizen’s life now!’ I knew this was his way of telling me that he was no longer a part of what he used to be part of.

He went to get his school work and showed it to me. For him to show me all these things in the short time we had, he was showing me the place he was at now. That to me was so rewarding.

He never did tell me where he wanted to go in life – and that’s ok. He just knew that he didn’t want to be involved in what he was doing at that time.

For him to be in that place where I left him, to me is what Safer London is all about. It’s about the right person, forming the right relationship at the right time.

If you know a young Londoner who is affected by County Lines, you can make a referral to Rescue and Response via the website.

Rescue and Response is supported by MOPAC and delivered in partnership with Abianda and St Giles Trust.