Rescue & Response works with young Londoners who’ve been groomed into County Lines drug trafficking. They are controlled, abused, and often left traumatised by their experiences. Our Rescue & Response team work alongside them, so they can overcome the trauma they’ve faced and move onto positive futures.

Our team couldn’t achieve this without building strong trusting relationships with each young Londoner they support. Rescue & Response worker Raeesah spent time making sure that a young Londoner she worked with trusted her, so he could feel safe and secure. 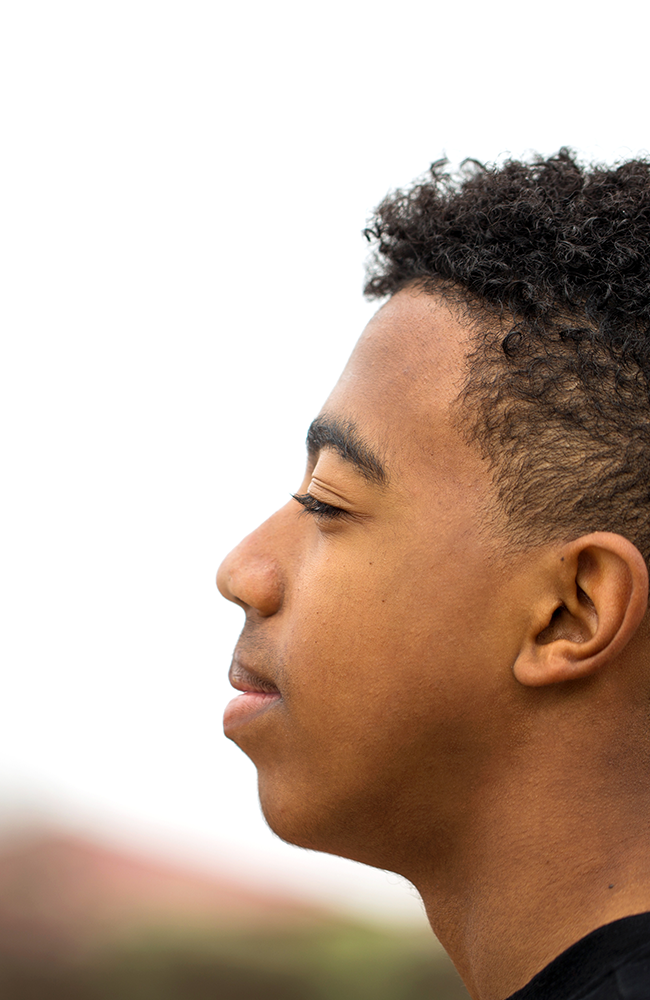 This year I worked with a young Londoner who had been exploited via County Lines for around a year before Safer London got involved.

Whilst on County Lines he was attacked and robbed, an incident that left him seriously injured and requiring medical attention. This event resulted in the young Londoner acquiring a debt. He was subsequently threatened by his exploiters and his family home became a target.

The young Londoner sought refuge at a friend’s house and received treatment at hospital, where he confided in a Safeguarding Nurse, who referred him to the Rescue and Response Service. It was at this point I was allocated the case. At this point social services also became involved due to concerns for the safety of his younger sibling.

Due to his safety concerns the Rescue & Response partnership advocated for the whole family to be relocated. Unfortunately, they were moved into unsuitable accommodation and into another risk area. Shortly after this, his case with social services was closed due to a lack of evidence and him turning 18.

It was at this point I believe our working relationship strengthened as we came in at a crisis point, where the young man felt alone and unsupported by professionals. During our first meeting it was evident that this young man was exhibiting clear signs of trauma and required a lot of patience and reassurance. 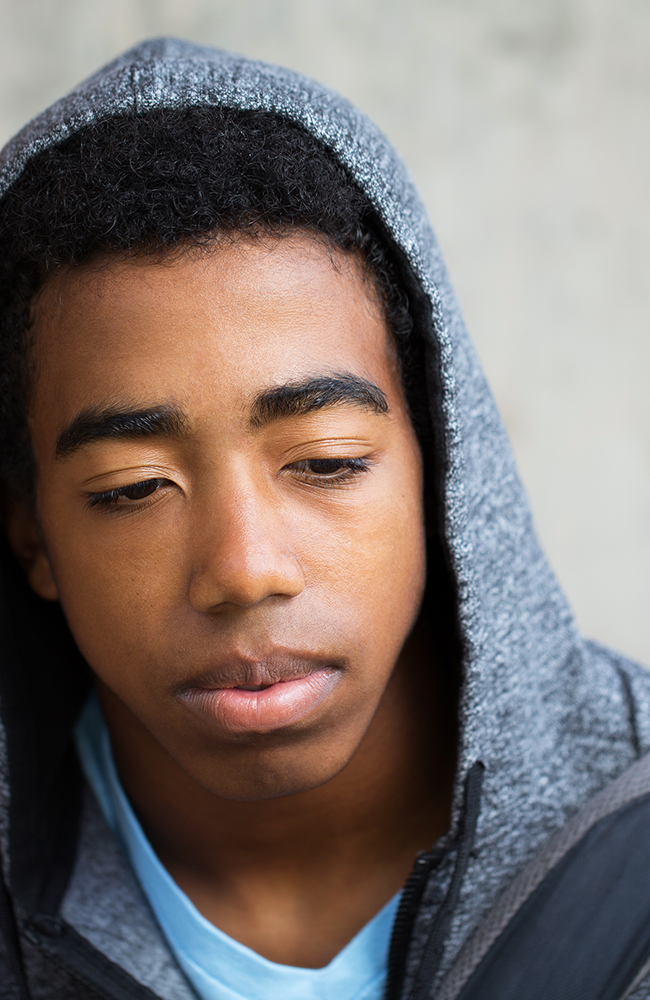 One of the first things he asked was ‘you’re going to be with for me a while aren’t you?’. He didn’t want to be let down.

The first concerns we identified were obviously the risk posed in his current area and his lack of finances. He had no access to money and like many others the family were going through hard times. It was almost like he felt he had pressure on him to help support the family. He felt he needed to be the ‘man of the house’, whilst at the same time not allowing himself to be emotionally vulnerable. This could have been something that contributed to him being more suspectable to being groomed into County Lines.

To start I worked with him to secure Universal Credit. This massively improved his wellbeing, as it removed this huge pressure that he had been feeling.

His living situation was impacting on his mental wellbeing. It was affecting his PTSD, his family relationships and his overall safety. Eventually the family was able to secure private accommodation that was more suitable to their needs as a family unit. The property itself was not directly in the high-risk area, however the Job Centre for his Universal Credit was.

This posed a massive risk to his safety and it needed to be addressed immediately. At Safer London we have a dedicated DWP contact. Through this relationship I was able to flag the risk and together we were able to transfer him to a Job Centre which was safe for him.

This young man wasn’t lacking direction in his life. He had clear goals but had no idea where to start.

So, that is something we worked on together. I supported by putting him in touch with a training provider. We also got him a laptop so he could access training courses and he’s also been supported to get qualifications, retaking his Maths and English GCSEs. 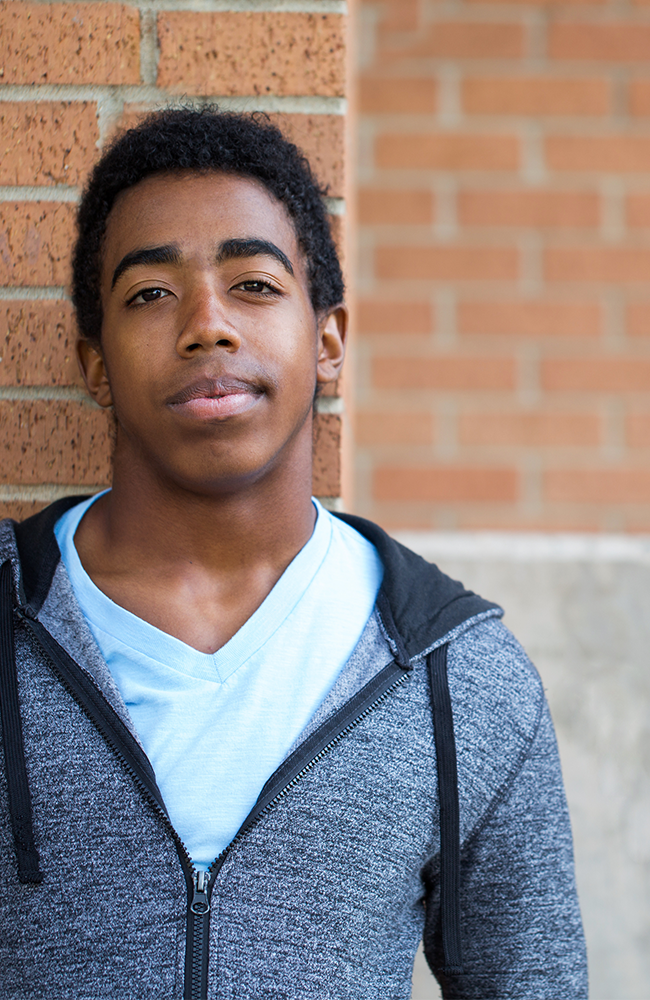 At the beginning of our time together the main focus of our work was making sure he was safe, sorting out his financial support and getting him access to education and training. Once we felt that we had made steps to address these, a lot of our sessions then focused on mental wellbeing.

There were a lot of emotional and mental wellbeing concerns. Hewas experiencing low moods, as well previous suicidal ideation. My biggest concerns centered were around his safety, lack of sleep and the strained relationship with his family.

We did a lot of sessions around safety. For example, what he would do if he saw someone that made him feel unsafe and coping mechanisms. A lot of what I did was reiterating the risks and concerns for him, as sometimes he didn’t really understand the risks he faced or what he could to help himself.

We also focused on healthy relationships with others. At the time Safer London had a hardship fund. Through this we got a Christmas shop, so that he could cook Christmas dinner with his family. Helping strengthen those relationships, as well as develop his independence skills.

Addressing his PTSD and helping him to work around the emotions and complexities of it, was also a priority. I had conversations with Safer London’s Specialist Emotional Wellbeing Advocate, who was able to guide me and suggest what topics I could discuss with this young man to help him address his PTSD.

During the time I was working with him he also made a disclosure of sexual exploitation that he’d experienced whilst on County Lines.

Again, I was able to draw on the knowledge of our Specialist Emotional Wellbeing Advocate. He provided advice around this disclosure, pointing me in the direction of resources and further support that was available for this young man.

When he was referred to Rescue & Response, he specifically requested a female worker. It was obvious he felt more comfortable with females. He felt he could be more vulnerable with women, that he could let his guard down a bit more. The Safeguarding Nurse was also female.

When social services closed his case early, he felt he had been let down by professionals when he needed them the most. Thankfully over the course of his intervention he was surrounded by some amazing professionals, ourselves and the Safeguarding nurse, which built his trust  back up again. 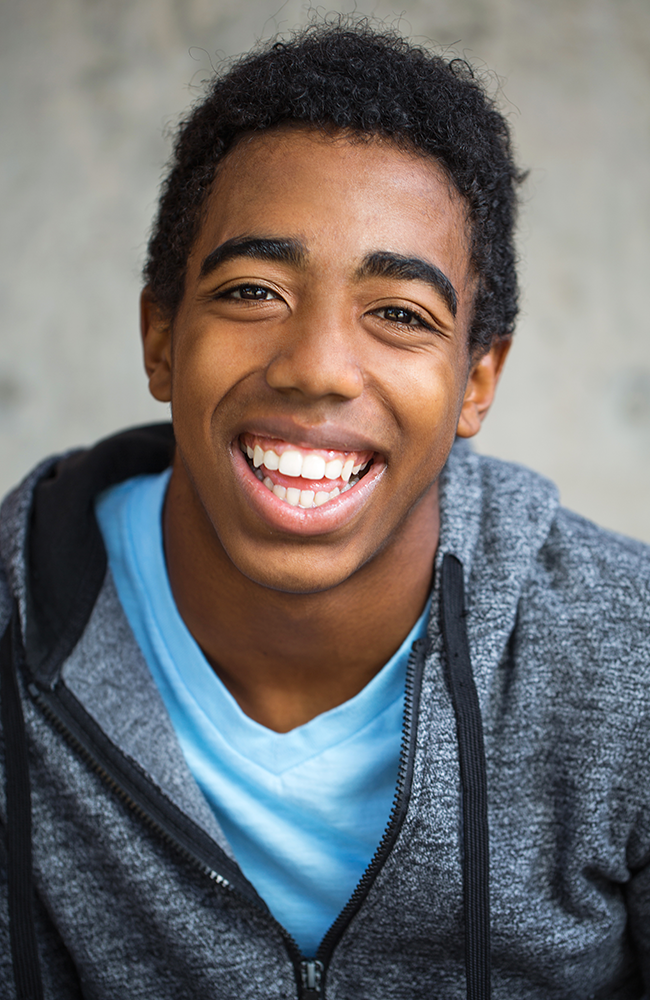 One of the key learnings is that when you build a strong relationship with a young Londoner, they will hold your word to account. They trust you and your judgement.

Since I’ve closed his case, he’s been referred to one of our Violence Support Workers for additional support. My colleague now working with him is male. As this young Londoner trusts me, he trusted that I was going to be putting him in good hands. We’re hoping he will be able to build his trust in males again, to break down those barriers and be able to be vulnerable with other men.

Right now, I feel like he’s in a much better place. He’s able to speak about his family and he seems genuinely happier. He’s in education and getting work experience, as well as has some financial independence. In comparison to how he presented when he first came to me, and the risks that surrounded him, I feel much more confident that he’s in a better place. At first there was a worry every day. Now he says he feels safe and he feels supported.

What I helped him to realise was that a lot of the work – the successes – was his own doing. He would try and put a lot of it on me. But he made it happen. I said to him ‘No you helped yourself. I wouldn’t have got anywhere if you hadn’t of wanted to help yourself. You’ve always done the things I asked and taken my advice.’ It was about making him see that he made the journey himself, I just assisted him along the way. 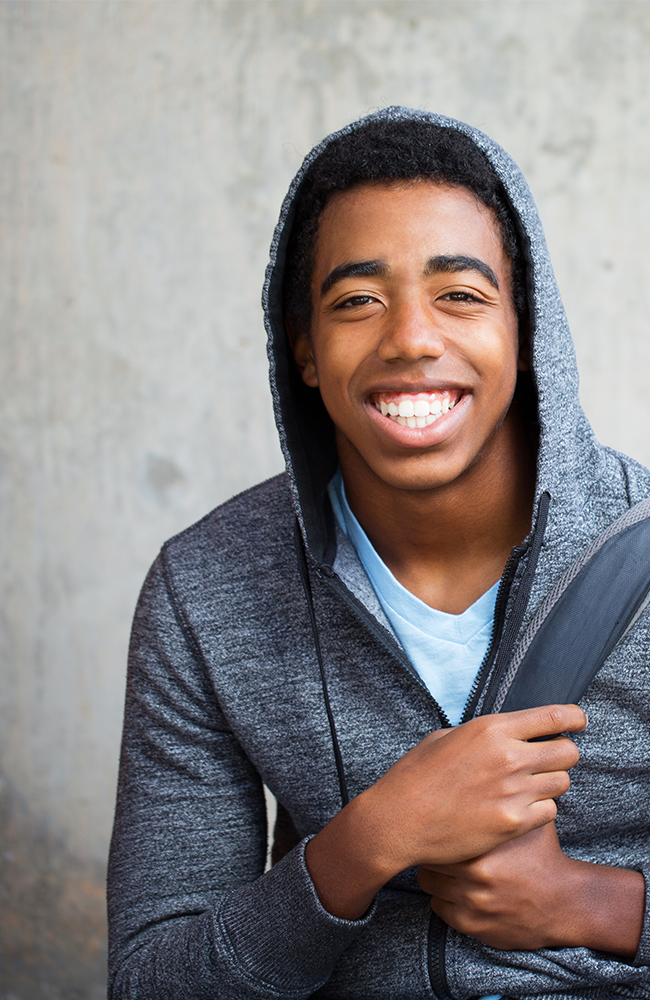 If you know a young Londoner who is affected by County Lines, you can make a referral to Rescue and Response via the website.

Rescue and Response is supported by MOPAC and delivered in partnership with Abianda and St Giles Trust.